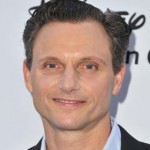 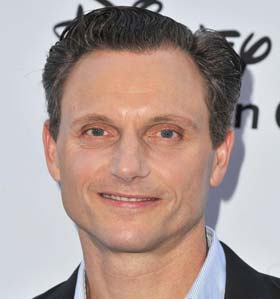 Tony Goldwyn is an American actor and director who was born in Los Angeles, the son of an actress and film producer and the grandson of movie mogul Samuel Goldwyn. One of his most memorable roles was that of Carl Bruner, who betrayed his friend played by Patrick Swayze in Ghost and as the voice of Tarzan in the Walt Disney movie by the same name. He is currently in the ABC television series Scandal. He directed Conviction and was the creator, director and also producer of the 2014 television series The Divide which featured the investigative work of The Innocence Initiative into a case of claimed wrongful conviction.