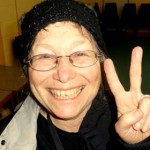 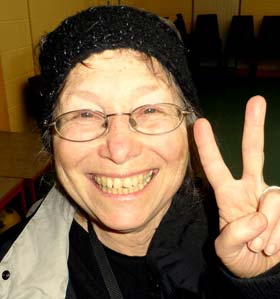 Sunny Jacobs was convicted, along with her common law husband Jesse Tafero, of murdering a Florida state trooper and visiting Canadian constable in 1976. She was sentenced to death, but was released after serving 17 years, while Tafero was electrocuted in a badly botched execution. She later met Peter Pringle, who also was wrongly convicted in the killing of two garda, sentenced to death and free in 1980 after serving 15 years. They make their home in Galway where they have opened their home as the world’s first sanctuary for exonerees.