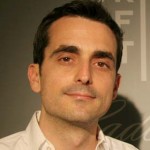 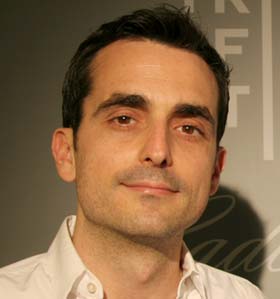 Michael is the founder of Thoughtful Robot, a production company based in New York City committed to crafting compelling social justice films that galvanize change. In 2005 he directed Caught in an Injustice, a one-hour documentary broadcast on Spanish national television that received Special Mention of the Jury at the 15th International TV3/Actual Awards. In 2010 Michael’s short film, Gerthy’s Roots, shot on location in Haiti about a community driven reforestation initiative, was made possible by the Mandela Day Tribeca All Access Award. GIVE UP TOMORROW, his first documentary feature film seven years in the making, about a young man wrongfully convicted and sentenced to death in the Philippines, premiered at the 2011 Tribeca Film Festival and won the Audience Award and a Special Jury Prize for Best New Director; won the Audience Award at the Sheffield Doc/Fest: won the Human Rights Award at Docs Barcelona; and won the Activism Award at Michael Moore’s Traverse City Film Festival.