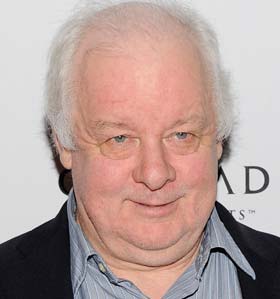 Jim Sheridan is a master story-teller and an acclaimed film director of few films, but good films nevertheless. Born in Dublin, Ireland, in 1949, Sheridan moved to America in 1982, meeting a man who invited him to run the Irish Arts Center. He found a place to live in Hell’s Kitchen, New York City, and was low on finances at first. He eventually made his first film, My Left Foot (1989), starring Daniel Day-Lewis, about the Irish artist Christy Brown, who only had control of his left foot. He went on to director many of Ireland’s finest films including The Field, Some Mother’s Son, The Boxer, In America, Brothers and Dream House.