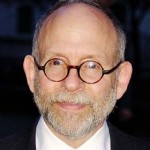 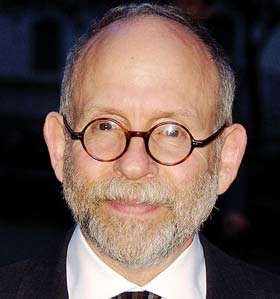 Bob Balaban is an American actor, author, producer and director.  Born in Chicago to a theatrical and entertainment business family, among his earliest roles he appeared in Midnight Cowboy, Catch 22, and Close Encounters of the Third Kind and is familiar to television audiences in Seinfeld as Russell Dalrymple, the fictional president of NBC. He has directed episodes of the Showtime series Nurse Jackie, as well as films such as the biopic Georgia O’Keefe and The Exonerated.