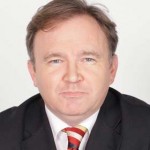 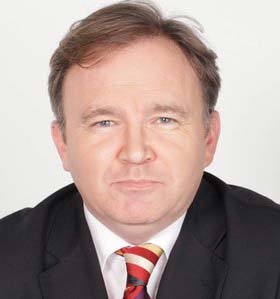 Barry Cummins joined Prime Time in October 2011, having worked in the RTÉ Newsroom since 2003. Cummins began his journalistic career as a radio journalist and from 1999 until 2003 he was the Crime Correspondent with Today FM. He is the author of five books – Missing, Lifers, Unsolved, Without Trace and Cold Cases. He is the winner of three Justice Media Awards. Barry is a regular contributor to radio programmes as an expert on criminal issues, and has also written for the Irish Examiner and the Sunday Business Post. Among his many reports since joining Prime Time Barry has reported on gangland murders, slave labour, missing women, unidentified bodies, IRA killings and criminals on the run.