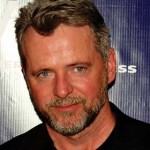 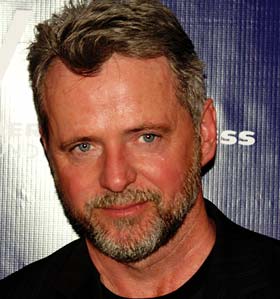 Aidan Quinn was born in Chicago to Irish parents and spent time in both America and Ireland. His breakthrough role was in Desperately Seeking Susan and since then has starred in such films as Legends of the Fall, Michael Collins and Sarah’s Key and he plays the role of exoneree Kerry Max Cook in Exonerated. He is currently starring in the American TV series Elementary, which is set in New York City and based on the works of Sir Arthur Conan Doyle and he plays the role of Captain Thomas “Tommy” Gregson.