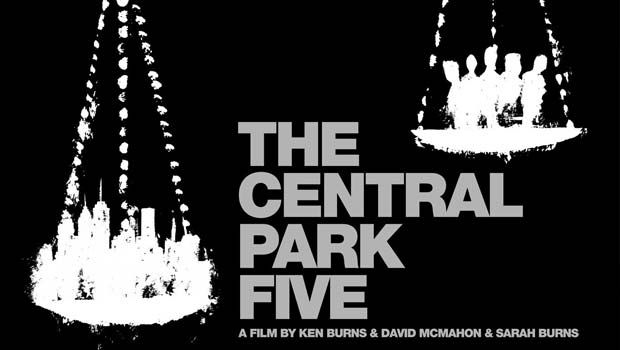 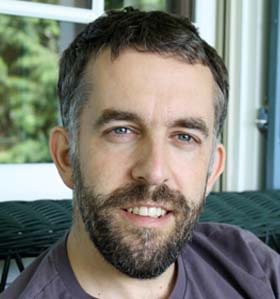 The Central Park Five – 119 min (2012) – Co-Dir. David McMahon, Exoneree Raymond Santana
In 1989, five black and Latino teenagers from Harlem were arrested and later convicted of raping a white woman in New York City’s Central Park. They spent between 6 and 13 years in prison before a serial rapist confessed that he alone had committed the crime, leading to their convictions being overturned. The Central Park Five tells the story of that horrific crime, the rush to judgment by the police, a media clamoring for sensational stories, and an outraged public – as well as the five lives upended by this miscarriage of justice.