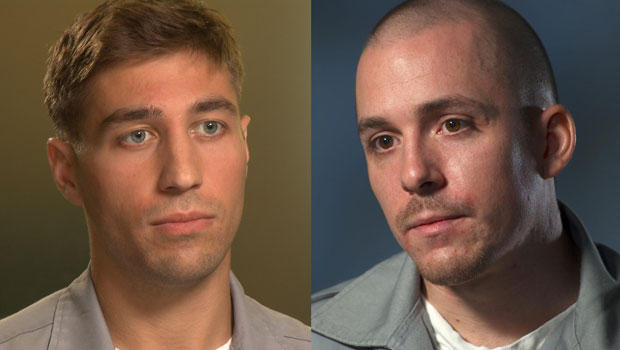 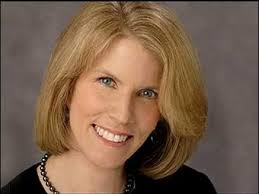 This 48 Hours documentary segment explores the wrongful conviction of Ryan Ferguson, who was a 17-year-old high school student when a sports editor Kent Heitholt was found strangled outside a Columbia, Missouri newspaper in 2001 and Ferguson was later convicted and sentenced to 40 years in prison, largely on the testimony of a friend Charles Erickson who claimed he had a dream that the two men had killed Heitholt. Ferguson served 10 years in prison before his conviction was vacated.