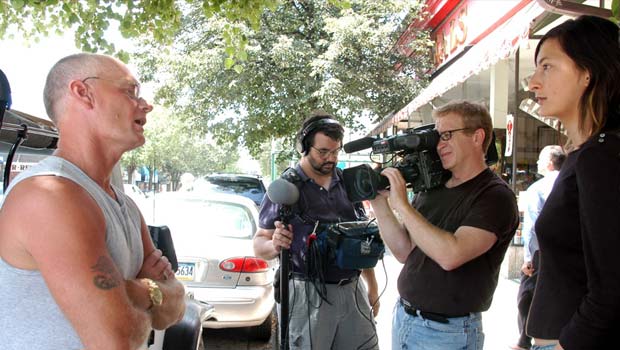 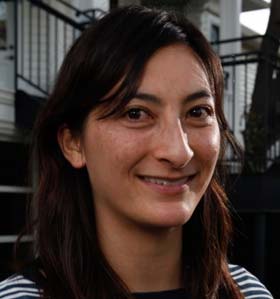 Following the stories of seven exonerated prisoners, After Innocence documents how DNA evidence led to the release of these wrongfully imprisoned, innocent men. Free after years — and in some cases decades — behind bars and on death row, these men struggle to transition back into society with inadequate support from the judicial system that wronged them. After Innocence brings to light flaws in the criminal justice system and the need for reform.